Hradec Kralove is a city in the Czech Republic. I would say that in the city is nothing what one must see, but I in same time I would not say that it is not worth visit if you have a time. Pretty old town / center with interesting architecture, few universities, some theaters or confluence of Elbe and Orlice rivers, but for me most importantly it is place where I was born. Therefore I have for the city special feelings…

The city is in Bohemia region with population almost 100 thousand people and quite close to the Czech highest mountains Krkonose (1602 m). The city is deservedly referred as the “Salon of the Republic”.

If you come here you will find that Hradec has two faces. The first is historical and crowned with five spires on the main square. The second is modern and unique which was established at the start of the 20th century with the inimitable atmosphere of the optimistic times of the First Republic. 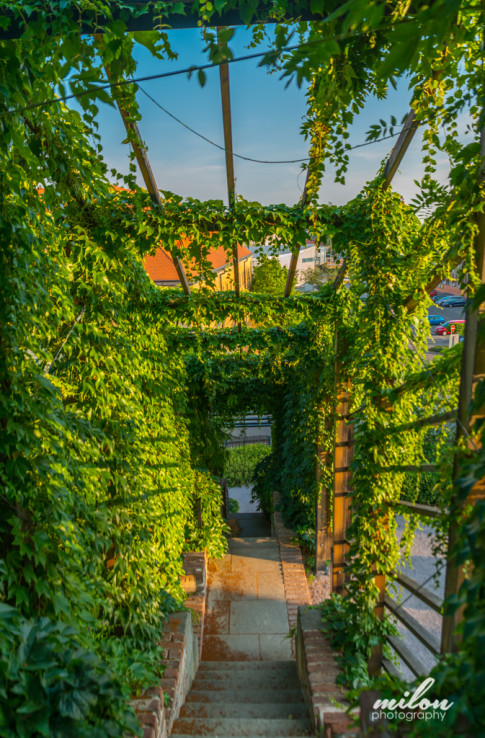 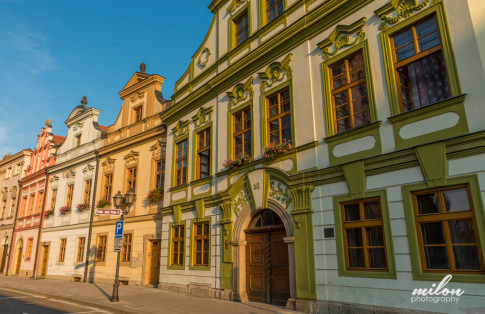 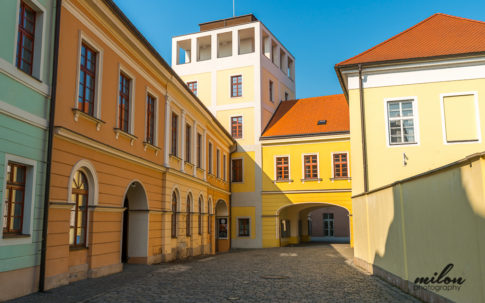 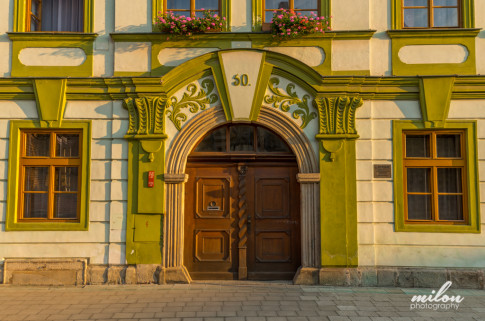 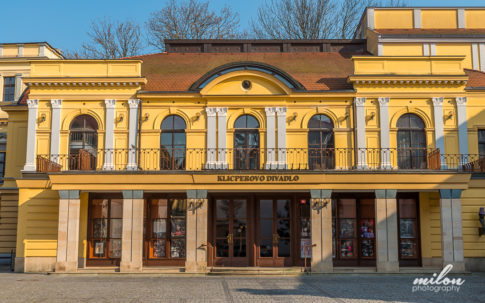 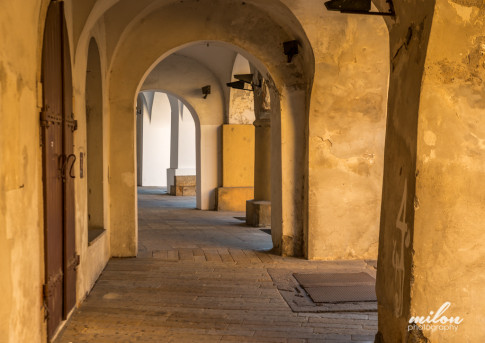 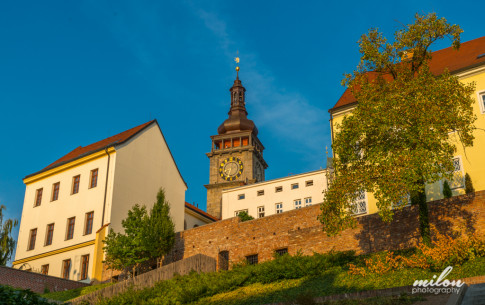