This Turkey image gallery shows images from my traveling on the ancient Silk Road from Istanbul to China by land. Photos are from different parts of country and you can find images from places as Istanbul, Ephesus, Cappadocia, Sanliurfa, Mardin, Lake Van, Ani and others.

Turkey is with 97% of its territory in West Asia and the Middle East. Small section in Southeastern Europe separated by the Turkish Straits (Bosphorus, Sea of Marmara and Dardanelles).

Turkey occupies a landmass over 750,000 square kilometres and is more than three times the size of the United Kingdom. In terms of the variety of terrain and particularly the diversity of its plant life, Turkey exhibits the characteristics of a small continent. There are, for example, some 10,000 plant species in the country (compared with some 13,000 in all of Europe) — one in three of which is endemic to Turkey.

Perhaps one thing common to all of the country is Islam, the faith of the bulk of the population. However, interpretation of it varies vastly across the country. 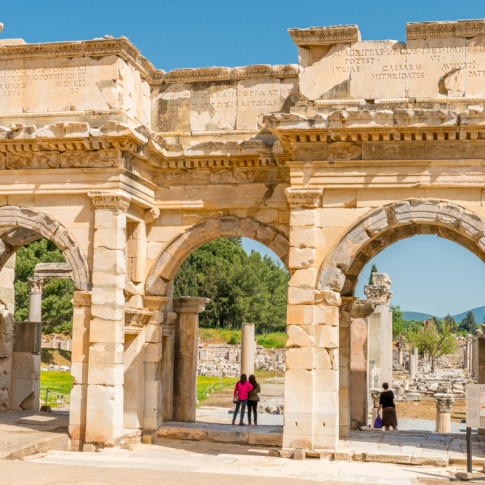 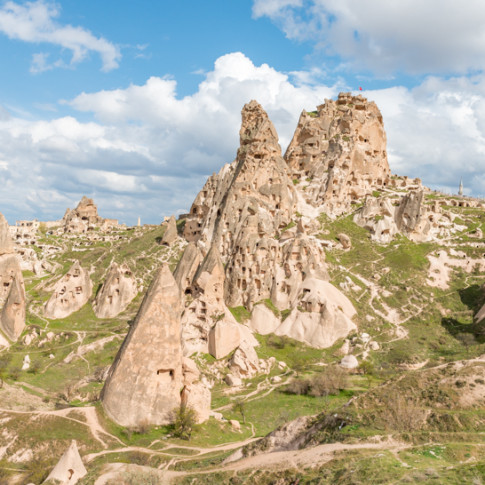 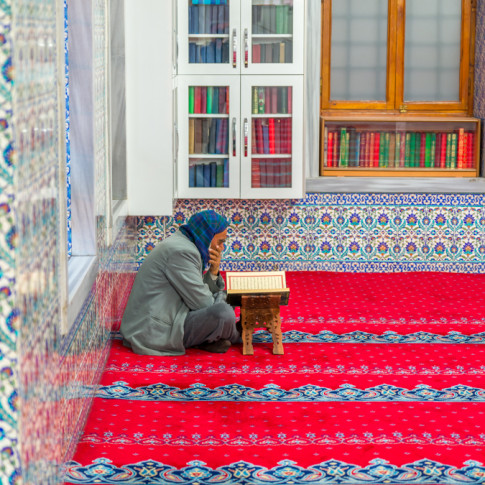 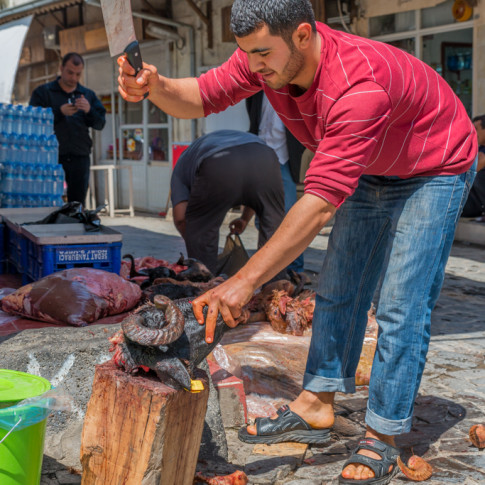 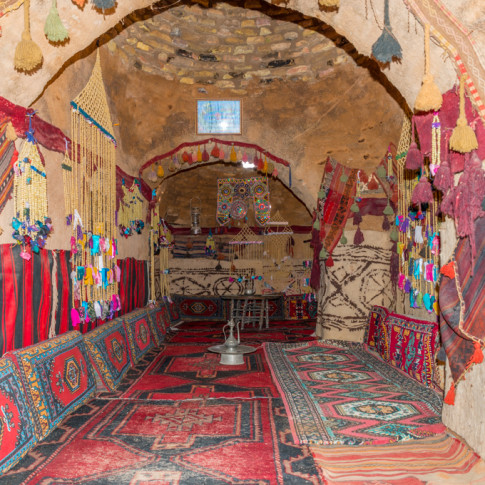 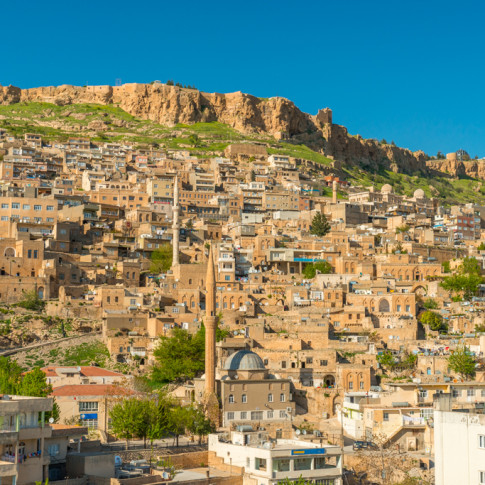 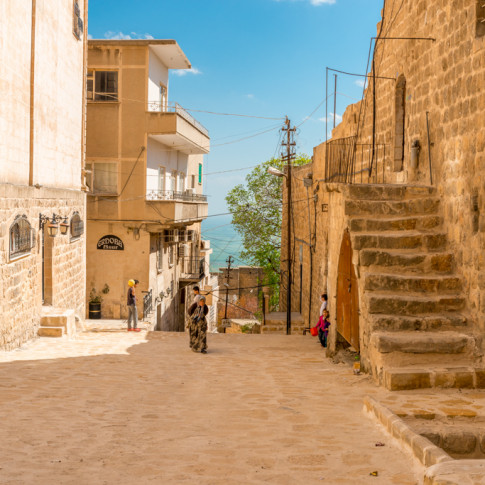 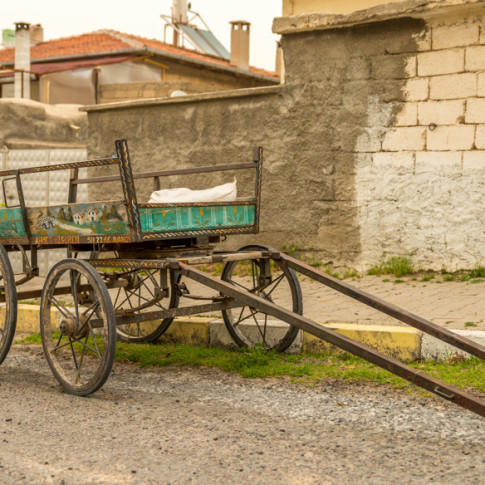 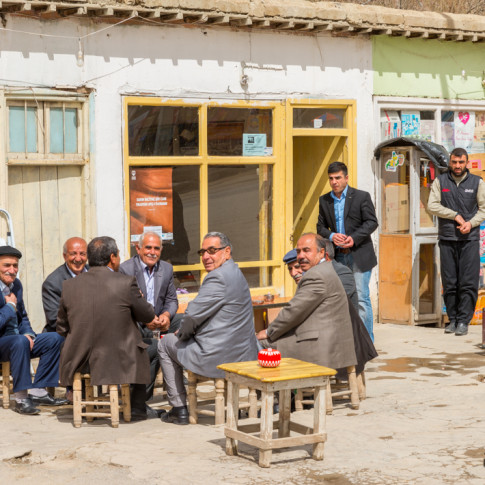 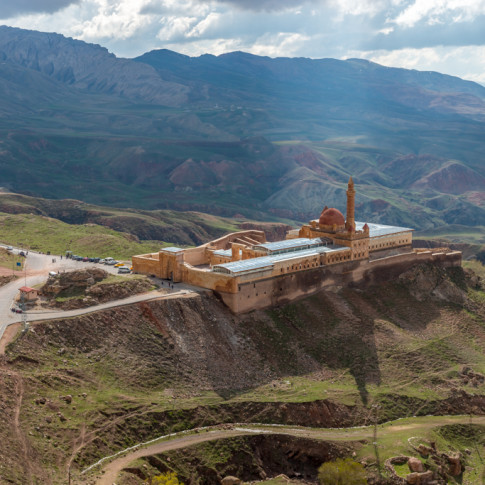 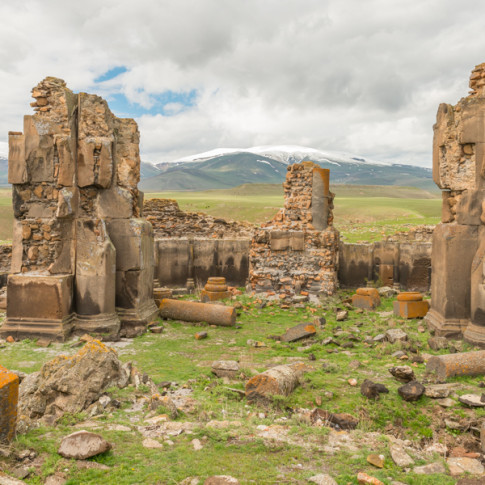 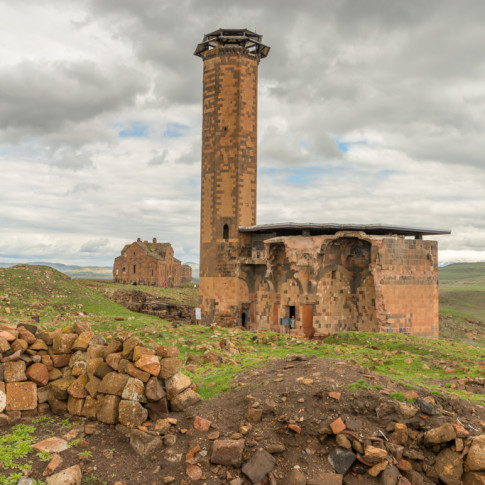 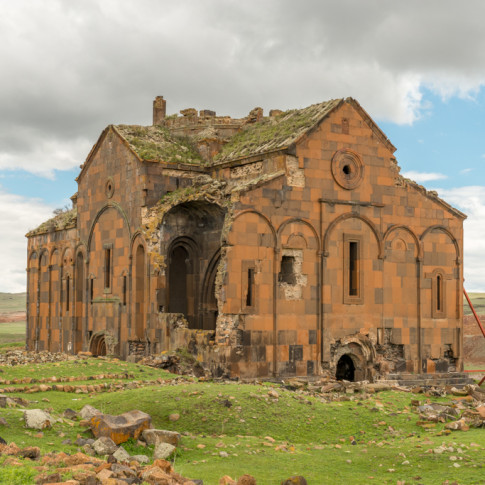