This gallery shows images from my visit in Syria before war. Photos are from different parts of country and you can find on images places as Damascus, Hama, Palmyra or Aleppo.

The Syrian Arab Republic used to have population of 21,906,000 people (UN 2009 estimate) of which 6 million were concentrated in the capital Damascus. A moderately large country (185,180 sq km) is situated centrally within the Middle East region and has land borders with Turkey, Israel, Lebanon, Iraq and Jordan.

Syrian capital Damascus is among the oldest continuously inhabited cities in the word. A country of fertile plains, high mountains, and deserts is home to diverse ethnic and religious groups (including 90% majority of Arab population).

The modern Syrian state was established after the first World War as a French mandate and represented the largest Arab state to emerge from the formerly Ottoman ruled Arab Levant. Syria gained independence in April 1946 as a parliamentary republic.

Since March 2011 Syria has been embroiled in civil war in the wake of uprisings (considered as an extension of the “Arab Spring” – mass movement of revolutions and protests in the Arab world) against president Assad and the Ba’athist government. 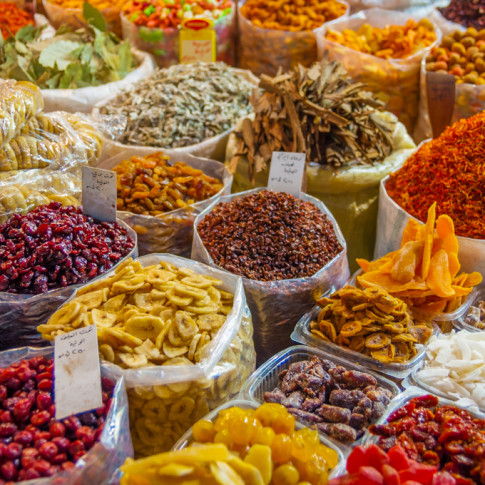 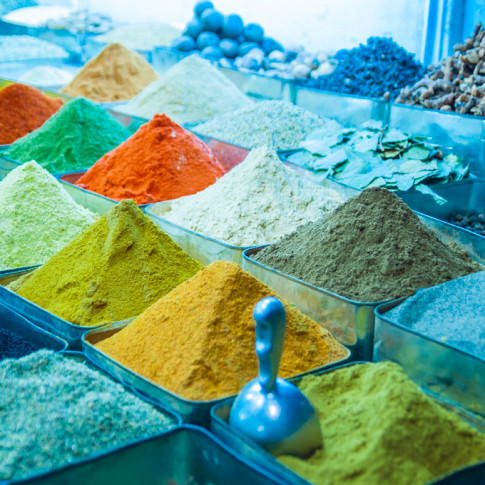 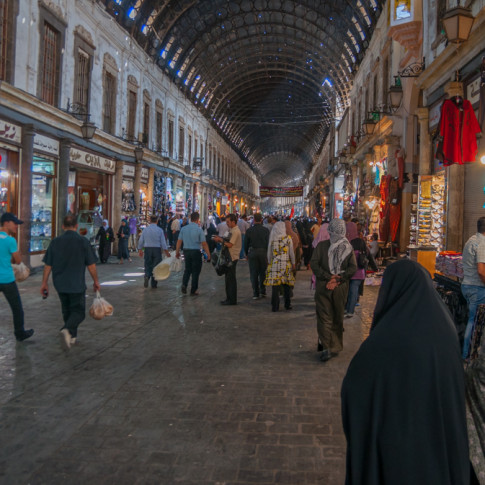 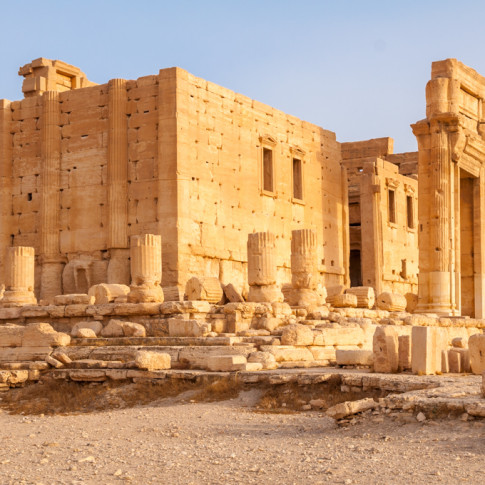 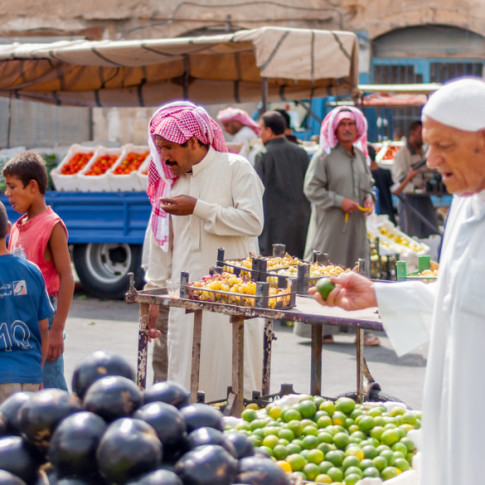 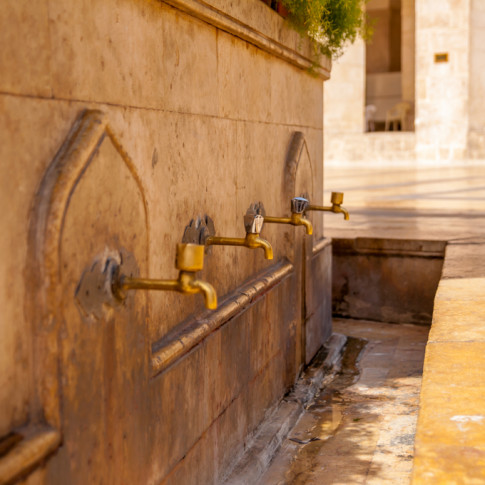 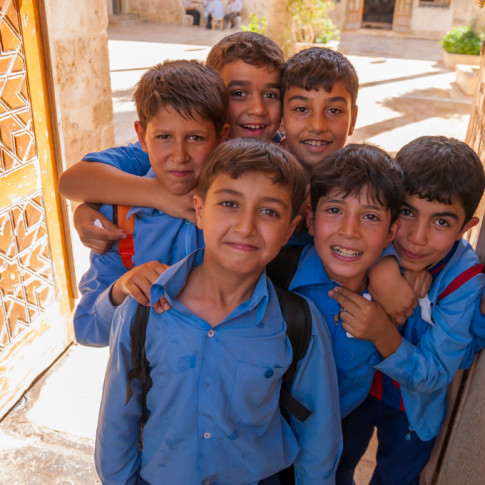