Azerbaijan is probably not country which will many people choose for their vacation. Still this country have quite some places to offer which are worth visit. For most people will be well known only the capital city of Baku. This is most probably because Formula 1 race which take place here in last years. Anyway the city has reconstructed downtown with old buildings where close by stand skyscrapers which were built by oil money. What is sad that these skyscrapers mostly looks empty and I would bet they are actually empty.

On the other hand when you leave Baku you will soon feel like you end up in different country. Suddenly roads are in bad condition or non-existing, almost no cars in streets and if you see some cars then they are from Russian production and not last models of Mercedes like in Baku. Anyway, I prefer to see this part of country because you are closer to normal people and their daily life.

I have to say that I liked the people and country in general. Was harder to get around because almost non existing tourist infrastructure and people spoke randomly English. On the other hand with a bit Russian language knowledge you are never alone plus you have a chance to enjoy the country basically for your self. 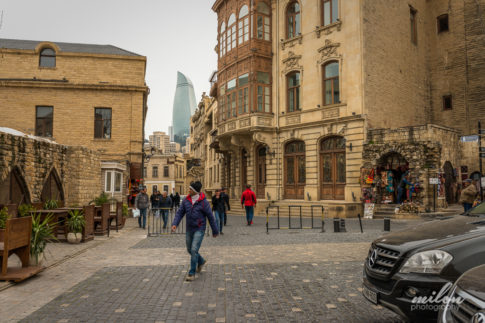 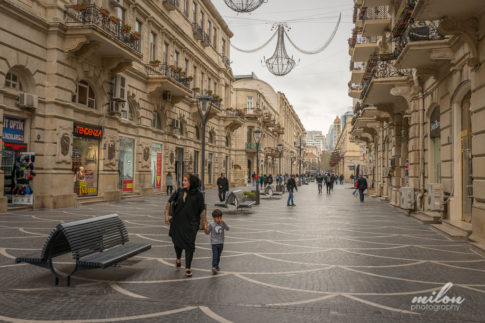 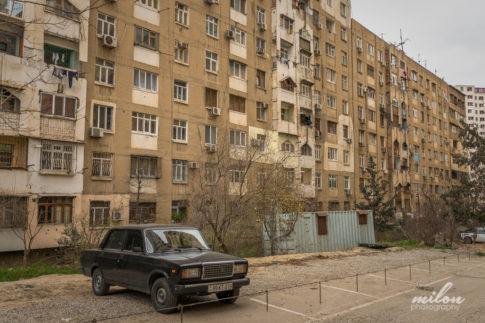 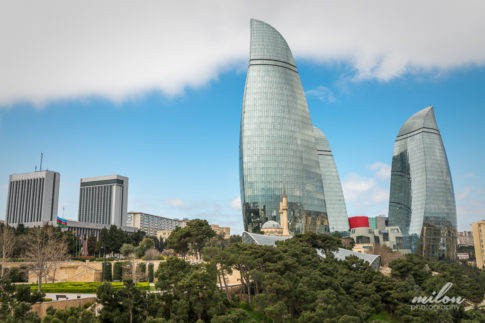 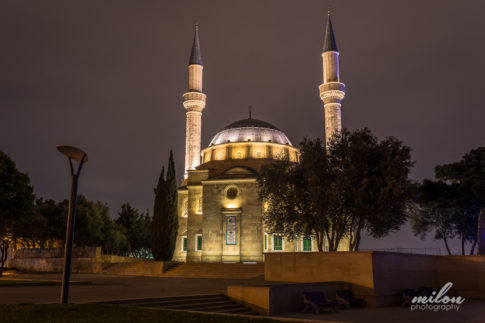 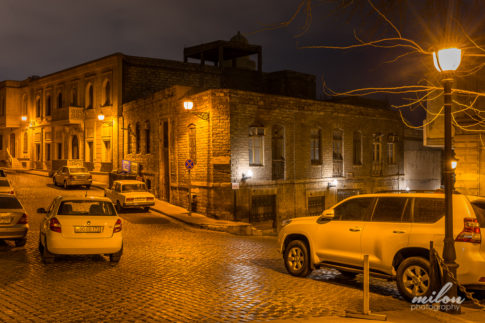 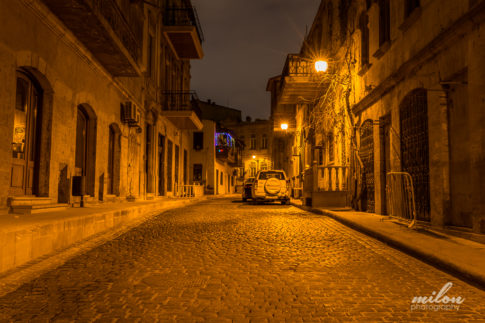 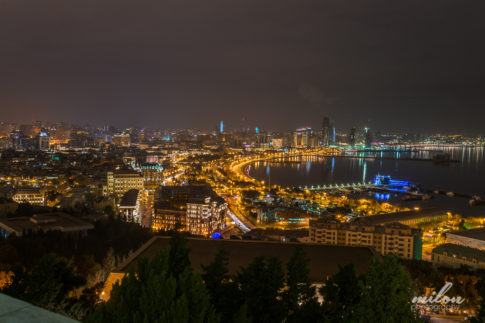 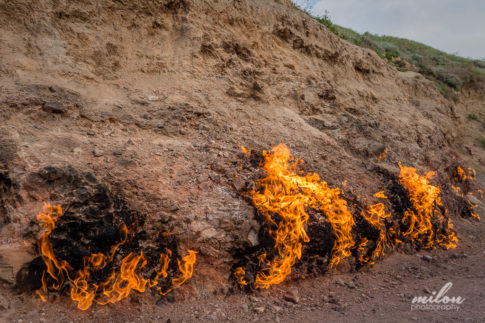 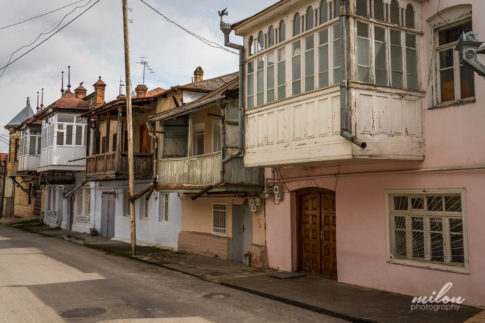 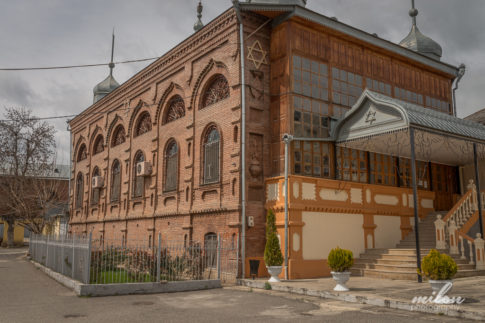 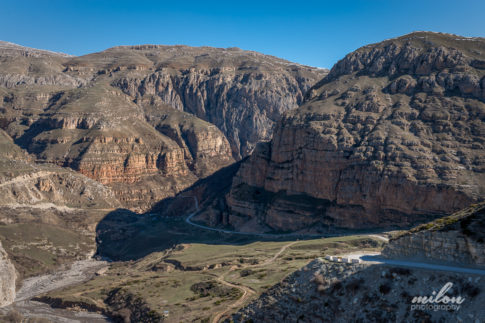 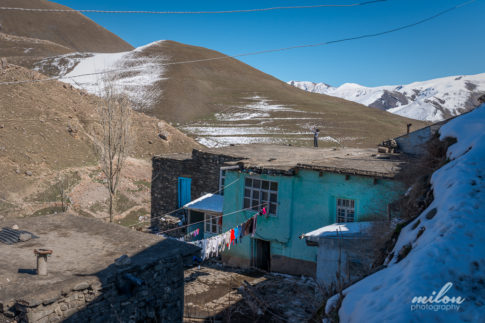 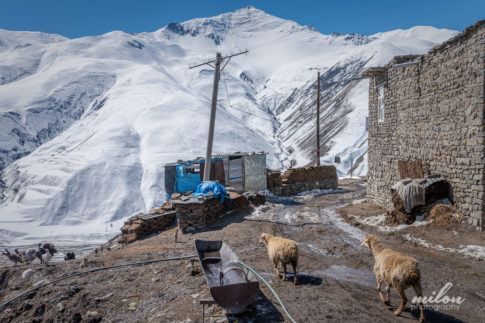 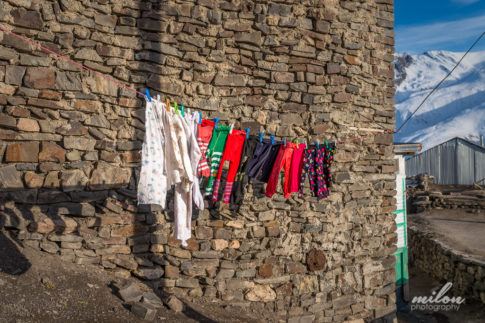 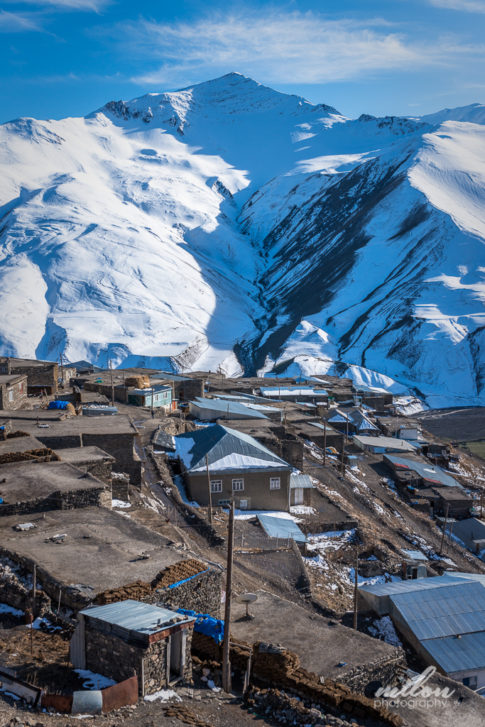 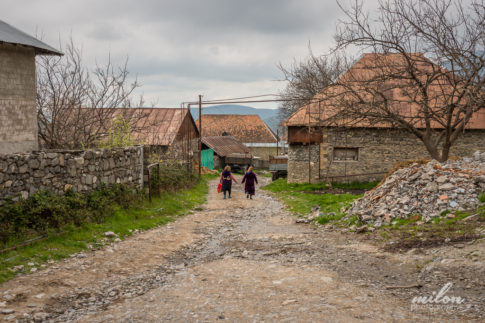 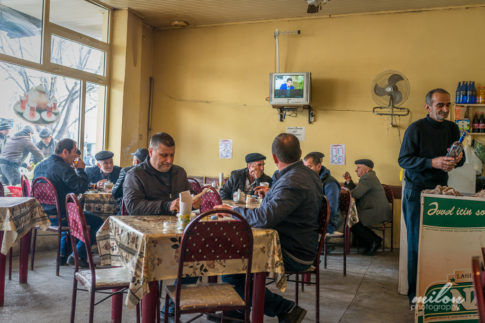 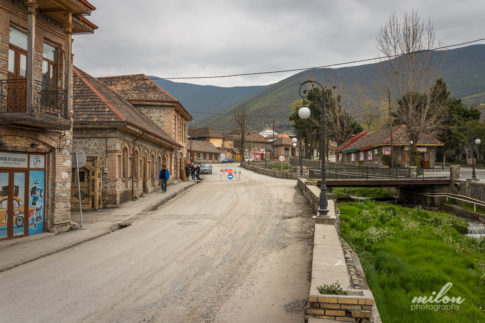 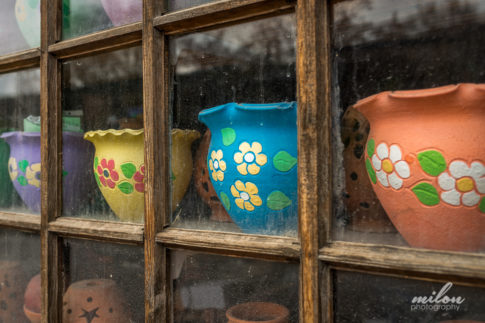 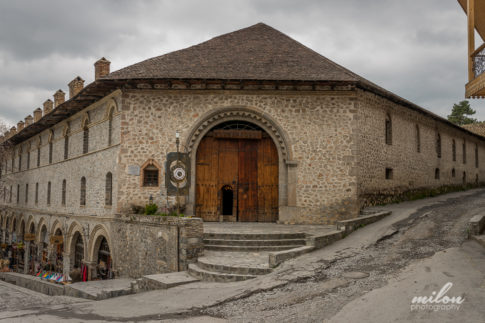 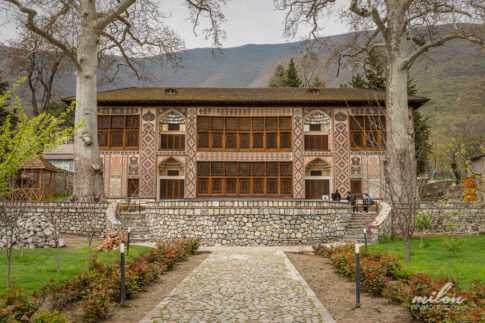