I had the chance to be in Cuba on the day the government officially declared that the Cuban revolutionary leader died. You know the feeling when you wake up in the morning & feel that something is wrong? That’s exactly how I felt that day. Later, when I already knew the reason for this feeling, […] 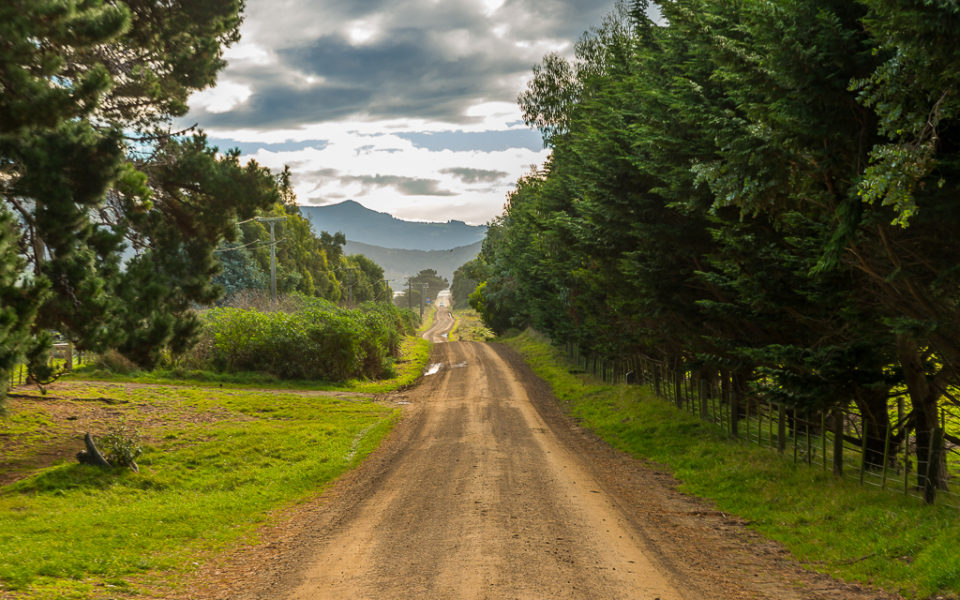 Career break: What to expect after your return

Career break, for some people something they don’t understand why somebody should do something like that and for others good way how to persuade their dreams or take time to think about their lives. In what ever group you fit in both cases is quite hard to imagine how it is / will be after […] 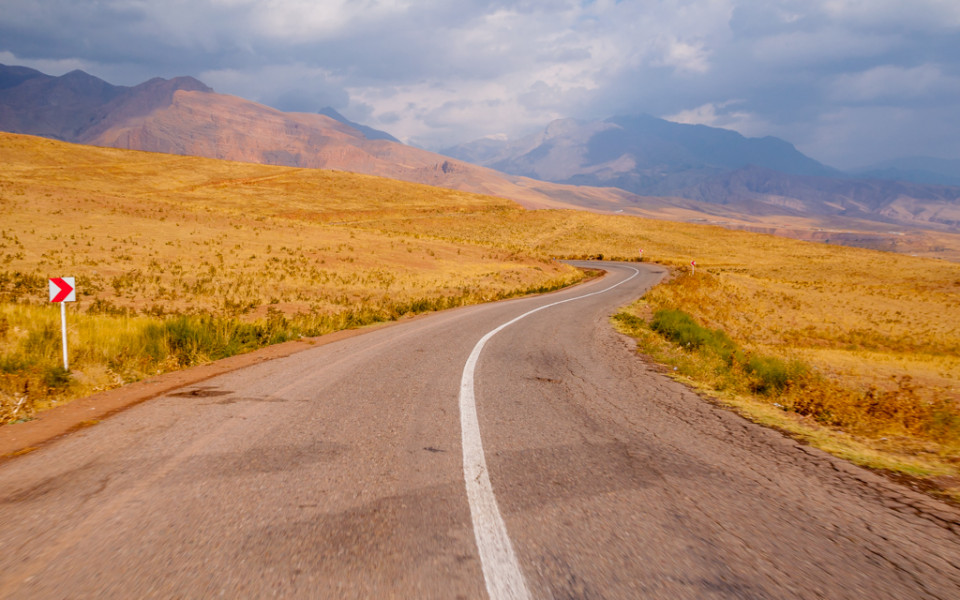 Why I left to travel the world

Do you know what was, is and probably forever will be most often asked question I get connected with my around the world trip? “Why I left to travel the world?” Actually the answer can be quite short and simple: “It was my life dream”. May be when I was 15 years old I was […]

In these days when I see photos or I read all the news from Syria I feel so sorry for its people and this beautiful country. I was lucky one and had a chance visit the country just shortly before the war started. I remember the country  as full of beautiful places, friendly people and […]

How are travellers changing

It has been some time I wrote last time on my blog and lot of things happened from my last article. I moved from Indonesia thought New Zealand to Central and now to South America. During this time I started to write some articles which I never posted. So I pushed myself to sit down […]

Read More
Copyright 2016 by Milon Photography.
This site uses cookies to better customize your site experience and to optimize our website. Find out more.